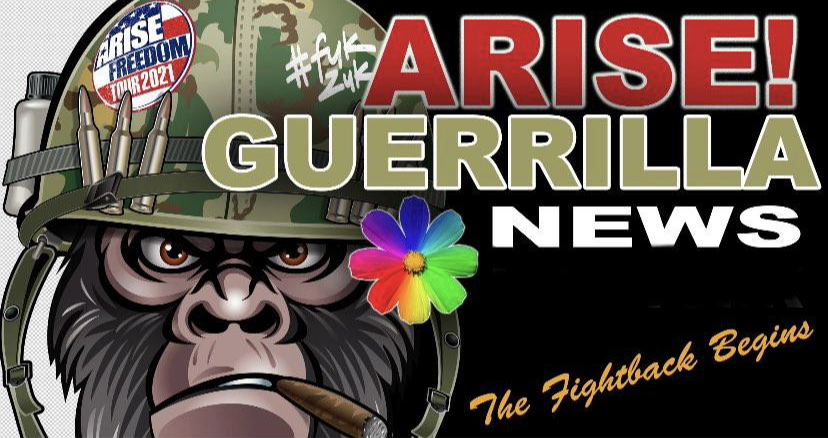 Time to address literally THE key issues shaking up the planet – election interference and the Great Reset/COVID agenda. Sacha Stone will dive deep with some of the most impactful figures at the center of these topics around the world.

Dr. Robert Malone – internationally recognized virologist and immunologist, clinical research and regulatory affairs expert and as many of you know – the original inventor of mRNA delivery and vaccination as a technology who has been very outspoken in his concerns about how the jab is being used and the increasingly visible and horrific damage done.

Tina Peters – The “Queen of the Chess Board” as she is called by the Election Fraud Prevention – a new phrase for Election Integrity – community, she is the key player who gave the world the ONLY tangible proof of election tampering via voting machines and the deep state is viciously coming after her because of it.

Clay Clark – Organizer and Host of the famed ReAwaken America Tour with General Flynn and many AGN speakers.

Uwe Burke – International consultant for socio-ecological change and new systems based in Switzerland who was among the first in German-speaking Europe to expose the lies and organize COVID protest movements.

A surprised guest is still in the works!

When sharing to social media and on video sharing platforms you can use the following hashtags:

If you are enjoying the content of Arise! Guerrilla News, please support our volunteer effort here.

Hit enter to search or ESC to close

Your shopping cart
WooCommerce should be installed and activated!